Reconstruction of a crude oil tank

Because of the meticulous preparation, a Danish shipyard could offer their international costumers around three weeks less working hours than a similar foreign shipyard. The reduction in time commensurate an amount in the double-digit million range on cost savings, and therefore the Danish shipyard won the order. Specifically, the task consisted in a reconstruction of an oil tank, where a degassing system and a support structure became installed. We completed 3D scans of the oil tank, while it was at the sea. On these grounds, we could accomplish calculations and production before the arrival of the oil tank on the shipyard, with focus on only the installation and testing. 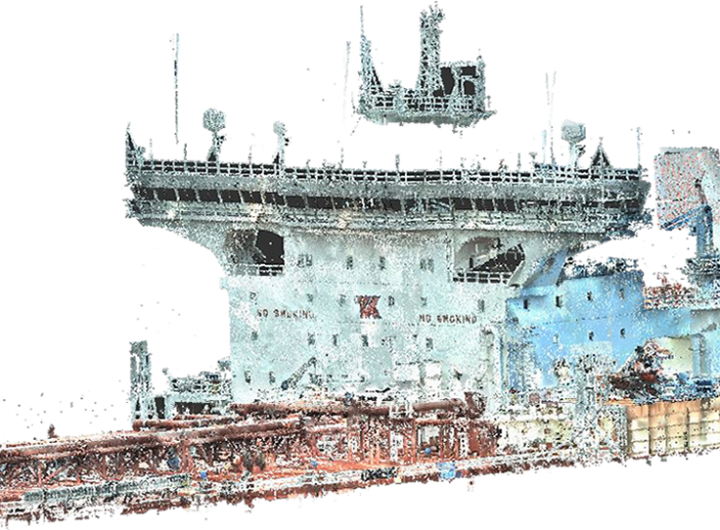 Should we be at the forefront of your next project?
Call us +45 88 82 68 18
Send us an email info@flindtkristensen.dk 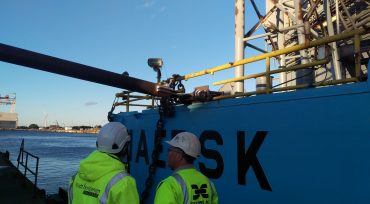 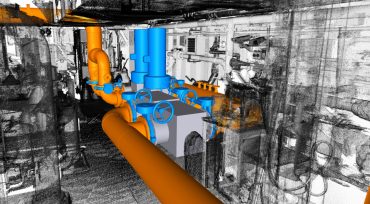